I am pleased to report that the Portuguese edition of my first book, Political Visions and Illusions, has just been released by Brazilian publisher Vida Nova: Visões e ilusões políticas (although the website lists it as not yet available). I look forward to receiving a copy in the near future. Incidentally, the translator is my good friend and colleague Lucas Grassi Freire. Obrigado, Lucas, e obrigado, Vida Nova! 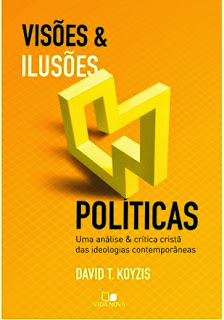 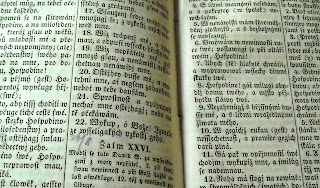