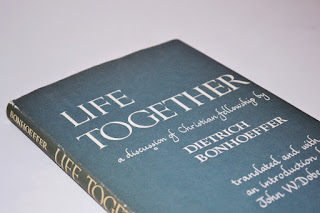 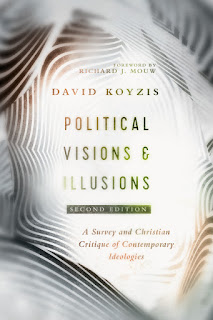 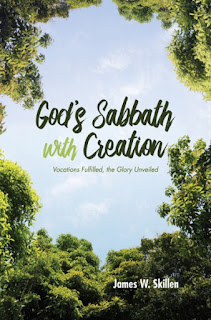 If you are reading anything else at the moment, put it aside and read this book! Yes, it’s that good. James Skillen, who has written several works on the implications of Christian faith for political life, has now turned his attention to a foundational eschatological theme. In so doing, he has managed to produce an intriguing argument that is fresh yet remains faithful to God’s revelation in Scripture and in Jesus Christ, the incarnate Word of God. This is not a book to be rushed through. It is not difficult reading, but it should be read and considered carefully and, I’m tempted to say, savoured like a fine wine. Do I exaggerate? I don’t think so, but do read it yourself and make your own judgement.

For more than a millennium and a half Christians have confessed in the words of the Creed: “We look for the resurrection of the dead, and the life of the world to come.” Because Jesus was raised from the dead, the Scriptures promise that we too will be raised bodily to new life in the next age. But what will this look like? What will our life be like in the new heaven and new earth spoken of in Isaiah 65:17-25 and Revelation 21:1-5? Theologians, preachers and even hymn-writers have been grappling with the relationship between this world and the next, generally affirming both continuity and discontinuity, differing on how to balance the two. Some commentators think that we will be swept up out of the world into an ethereal realm above, while others appear to think that the world to come will simply see us picking up where we left off at death. Skillen does not accept either of these extremes, opting instead to focus on the sabbath rest mentioned throughout the scriptures in such passages as Genesis 2:2-3, Psalm 95:11, and Hebrews 3-4.