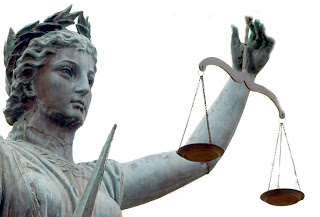 Since the adoption of our Charter of Rights and Freedoms in 1982, the accepted narrative tells us that Canadians are better protected than they were under the statutory Bill of Rights (1960) and the centuries-old Common Law tradition. But are we really? In the wake of the Supreme Court of Canada’s recent decision in the Trinity Western case we have reason for doubt.

Section 2 of the Charter claims to guarantee the fundamental freedoms of all Canadians, including “freedom of conscience and religion.” However, section 1 also tells us that the Charter “guarantees the rights and freedoms set out in it subject only to such reasonable limits prescribed by law as can be demonstrably justified in a free and democratic society.” Because this limiting clause is expressed in such vague language, it is up to the courts to decide which limits are reasonable and which not. However, the courts are under no obligation to admit that their criteria for doing so are rooted in an unstated religious worldview placing the individual at the centre of life.

Trinity Western University, an evangelical Christian post-secondary institution in British Columbia, attempted to establish a Christian law school but ran into difficulty when the law societies of Ontario and BC declined to accredit the institution. Why? Because its community covenant prohibits students from engaging in sexual activity outside of a biblical understanding of marriage. There once was a time when such a requirement would scarcely cause controversy, because the larger society understood the distinctive character of marriage as a unique and lifelong covenant between a man and a woman, capable in principle of bringing forth and nurturing the next generation. As such, marriage deserved protection as a matter of simple justice, because, without it, society as a whole would suffer. 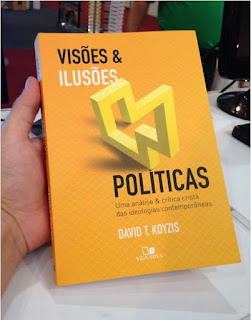 
First, a brief presentation. Who is David T. Koyzis and how did he get involved with Christian faith, philosophy and politics?

I was born near Chicago and grew up in a Christian family that was politically aware. One of my earliest memories was of the assassination of President John Kennedy and of the huge impact that had on the American polity. As a young man I was fascinated by the Watergate scandal that brought down President Richard Nixon. At virtually the same time, my paternal relatives in Cyprus became refugees after Turkey invaded the island state in 1974. All of these influenced me to study politics in a more focused way. When I was about nineteen I began reading Abraham Kuyper and his intellectual and spiritual heirs on Christianity and politics, and I was deeply impressed with their conviction that our faith has implications for public life. This conviction has animated my own work over the decades, including graduate studies and university teaching.

The Glorious Revolution, American royalists and the War for Independence 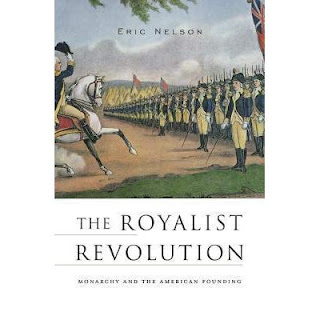 One of the more fascinating books I've read recently is Eric Nelson's The Royalist Revolution: Monarchy and the American Founding. On this Independence Day it is worth recounting Nelson's argument, which differs somewhat from the conventional histories Americans are taught in their schools. The standard account has it that Americans disliked King George III and fought to free themselves from his tyranny. A surface reading of the Declaration of Independence supports this interpretation, as it charges the King with a list of offences, to wit: "repeated injuries and usurpations, all having in direct object the establishment of an absolute Tyranny over these States." In this reading, Americans are Whigs—heirs of the Glorious Revolution of 1688, which unseated King James II and established parliamentary government in the three kingdoms of England, Scotland and Ireland.

But what if the Glorious Revolution inadvertently prepared the ground for revolt in the colonies nearly a century later? What if Americans were actually Tories and supporters of the king?