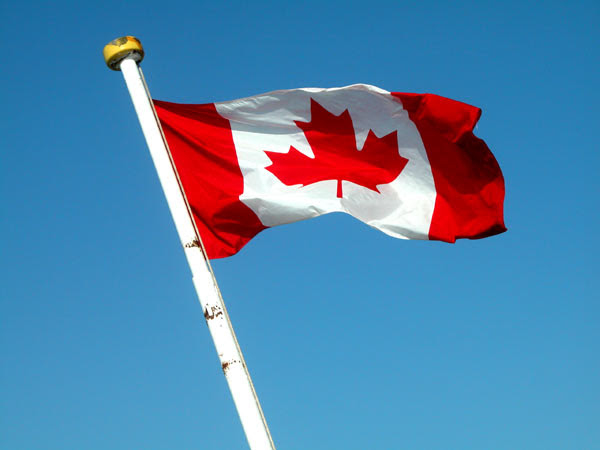 
Ten years ago today I took the oath of allegiance to the Queen, her heirs and successors and became a citizen of Canada. Since then I have voted in three federal elections, three provincial elections, two municipal elections and one internal party leadership vote. But I still do not own a tuque and haven't really missed hockey all that much. However, like all my fellow citizens, I have come to look down my nose at American beer. (Tasting the stuff has helped considerably.) Long live the True North.
Posted by David Koyzis at 07:12