Americans to the Polls 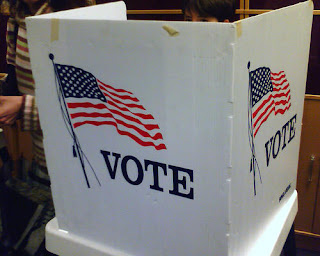 My latest column appears this week in the new issue of Christian Courier: Americans to the Polls, subtitled, "A party system that is broken and a constitutional tradition whose edges are beginning to unravel." An excerpt:

Next month Americans return to the polls to elect a president and vice-president, members of Congress, and host of state- and county-level officials. They do so at a time of unprecedented crisis for the country. What happens on 3 November will have an impact on its future as we enter the third decade of this century. The issues range from the government’s inept handling of the COVID-19 pandemic, an economy crippled by months of quarantine, the consequent spike in unemployment rates, racial division, unrest in the streets of several major cities, and a vacuum in effective leadership at the top. But above all, the United States will have to deal with a party system that is broken and a constitutional tradition whose edges are beginning to unravel.